n 2019, Evelyn McGovern, who has held the roles of president and cofounder of Women of Colors for decades, became inspired to seek out a social media campaign for this nonprofit organization, which serves communities in and around Saginaw. “When you’re responsible for an organization and you have the passion I have, you do whatever you can to make it thrive,” she says.


Over the 28-year period that Women of Colors has been in existence with uninterrupted service to the community, they have sponsored mentorship programs for youth, marches against crime, community forums, STEM-based initiatives, and yoga classes for women who can’t afford to go to a fitness center. They also give away hundreds of coats to children in need each year and run a substance abuse prevention program in schools and the juvenile center.


By partnering with the Cardinal Solutions, and by collaborating with Saginaw Valley State University students, WOC rebranded their Facebook page and expand to other social media platforms. “We chose Cardinal Solutions to help us do a better job of reaching out to other communities,” McGovern says. “I want to target a diverse group of people. I want to attract the younger generation.” 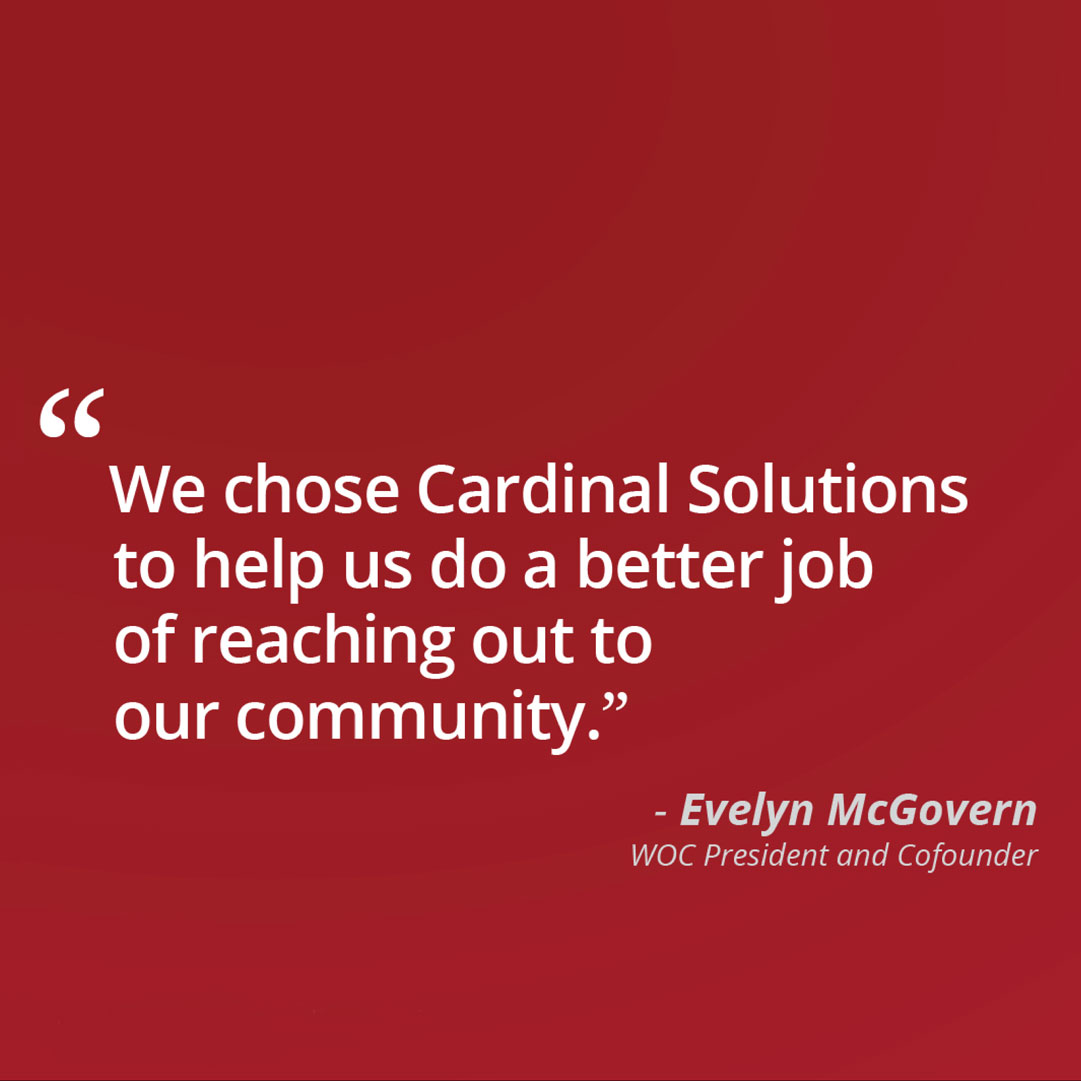 
When McGovern met with Professor Blake Johnson, the director of Cardinal Solutions, she remembers feeling heard. “He really listened and tried to figure out what we needed,” McGovern says. “He gave us a detailed report about these suggested services that could be provided, then gave us time to review and analyze what we needed and wanted.”


Joanna Nauman, a Graphic Design major, and Allison Stein, a Professional and Technical Writing major, worked with WOC to put the plan into action. Nauman and Stein were well-supported by their faculty advisors, Professor Blake Johnson and Dr. Bradley Herzog. Stein celebrates the happy medium between learning in a classroom and working independently: “Joanna and I had the opportunity to take the lead on a project, but we also had access to really supportive faculty advisors so that we could get feedback on our work. We weren’t immediately pushed into a work setting even though we had more control than we would in a classroom. The Cardinal Solutions program is a good fit for someone in my position who is transitioning from college to a post-graduation environment. It’s a good middle ground.”


McGovern says she is very satisfied with her experience as a client for Cardinal Solutions. She likes the fact that the team kept her informed and engaged in the process. “I could tell that Allison and Joanna really took it to heart what they were doing because of the questions they were asking,” she says. “I appreciated the students’ attentiveness to what we needed. It wasn’t just like a project. They wanted to make sure that we were represented properly.”


Nauman believes she became so personally and professionally invested in the project in part because her work took on a value beyond the classroom. “As a student, I know the qualifications to earn a particular grade, and I feel satisfied with my work when I meet those qualifications,” Nauman says. “But Cardinal Solutions is a different type of experience. I want to give the client something that they’re happy with and that I’m also proud of, instead of just something that I’m turning in so that I can get a grade. I put a lot more thought and effort into this than I would in just a simple class project.” 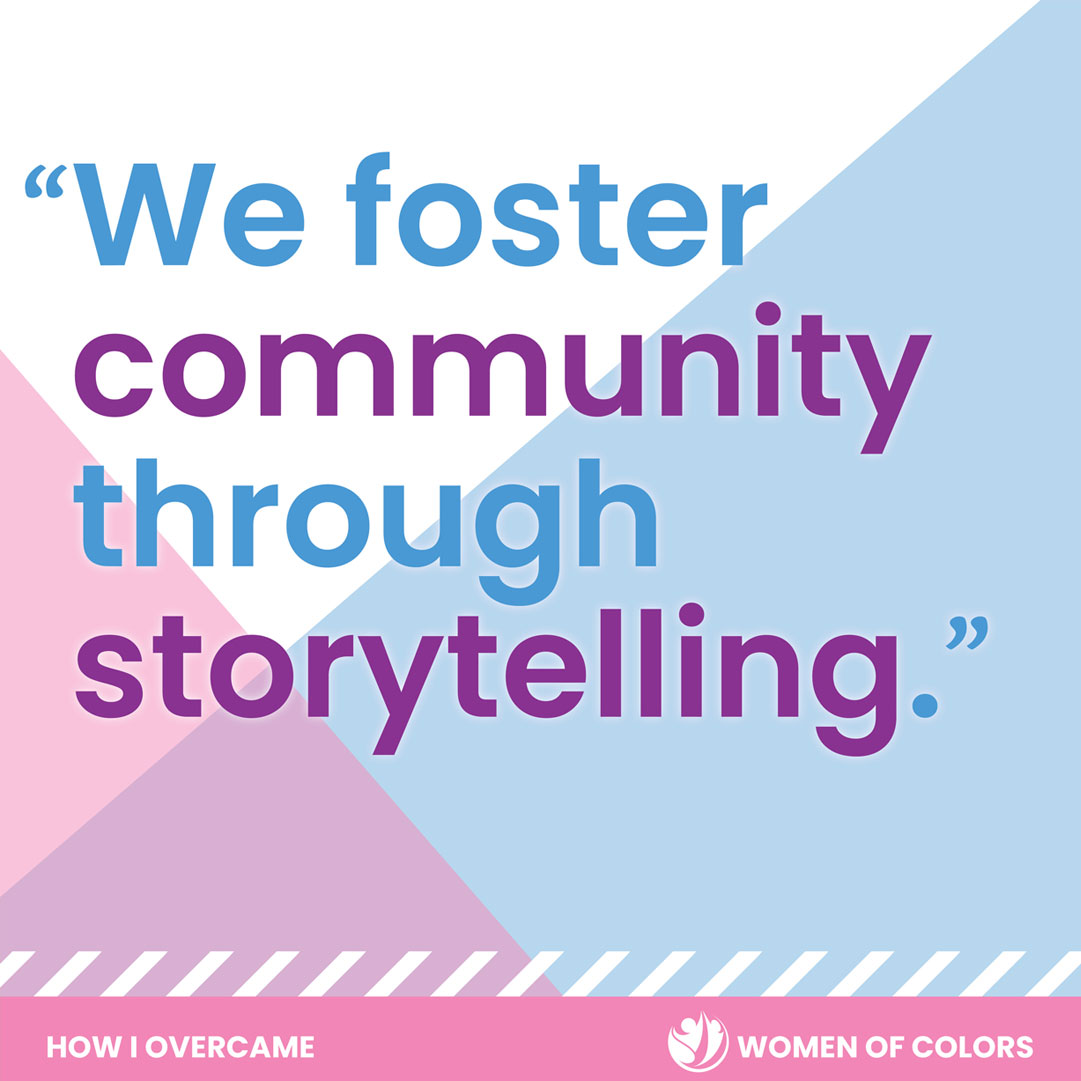 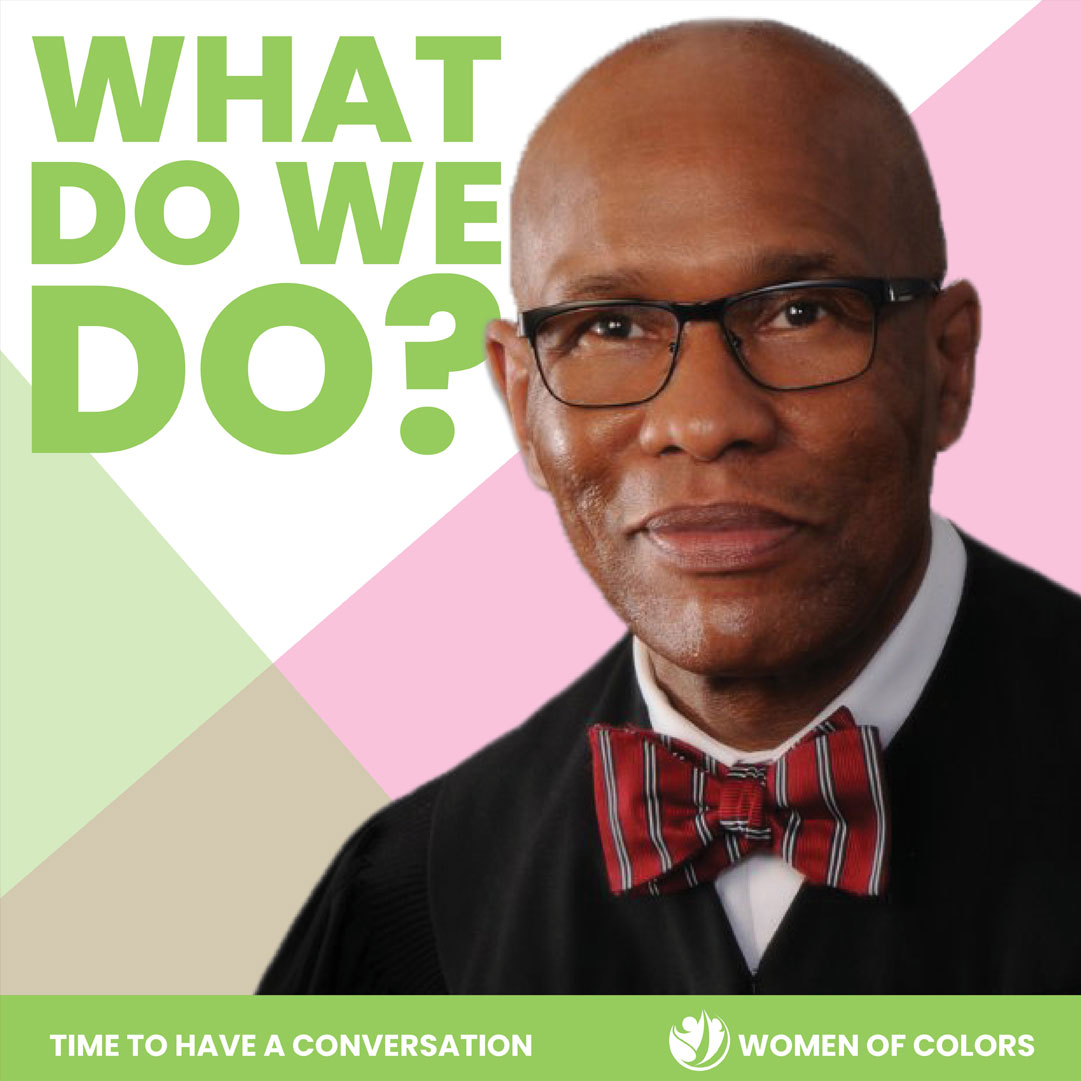 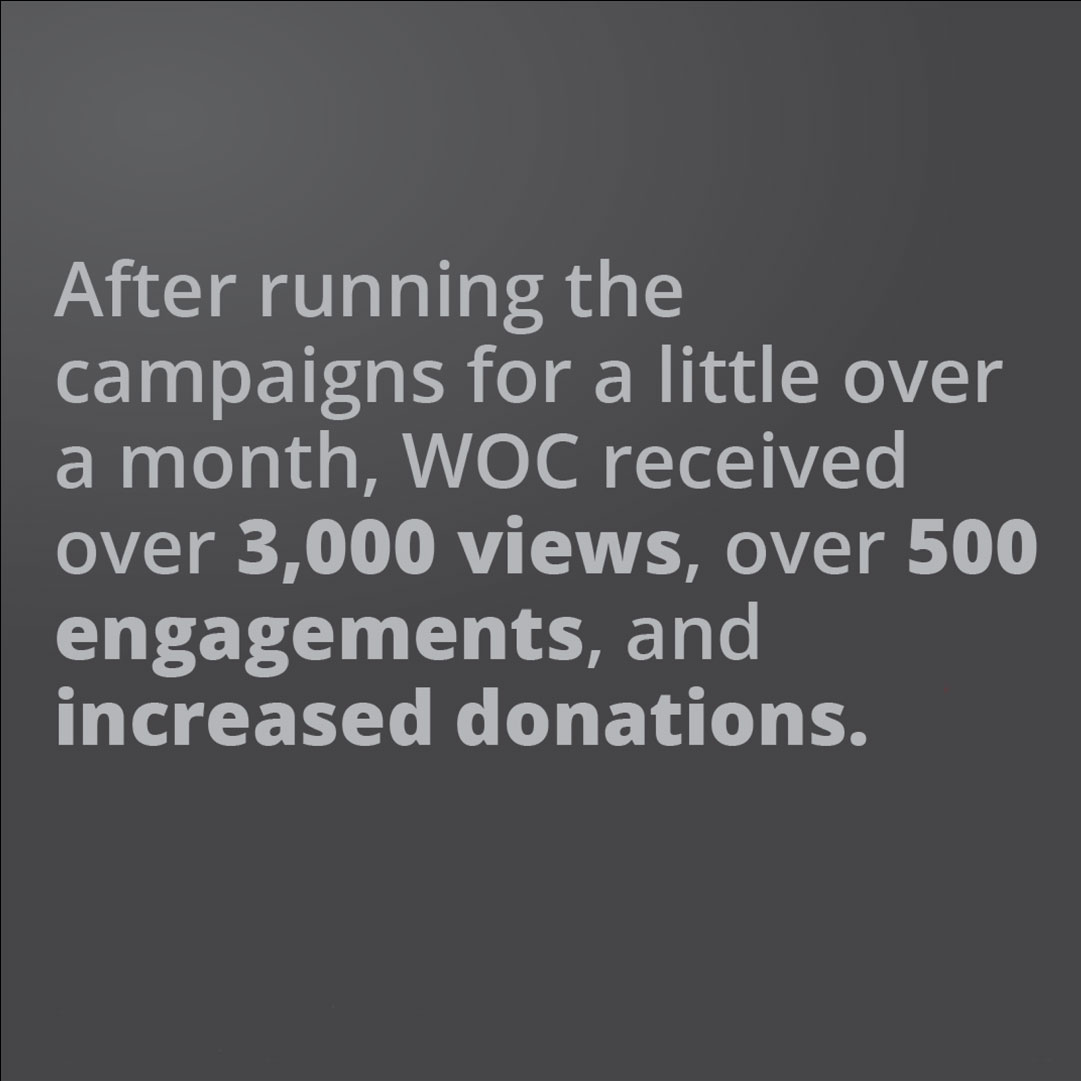 
Cardinal Solutions loaded a year of content into the social media scheduling platform Hootsuite, which will save Women of Colors from allocating as much staff time for manual posting. McGovern says that she noticed an increase in social media likes and activity from week one and that she has been tracking her social media engagement in her Hootsuite dashboard for more detailed analytics. “Since January, we have had over 3,000 views,” she says. “That’s awesome. Our engagement is over 500, so it’s improved. And the campaigns have only been running for a little over a month. I’m very pleased.”


Nauman and Stein have reaped the benefits of participating in an experiential learning program and say they enjoy seeing the posts they created appear on their own social media feeds. In addition to a great resume builder and career preparation tool, both students found the experience a lot of fun. “Cardinal Solutions is good for work experience, a really cool interdisciplinary experience, and friendship,” Nauman says. Both students have remained involved with Cardinal Solutions, where they continue to build social media projects as a team. ■